Mr Robert Scott and I have known each other for over 2 years, having first met through the Jamaica Olympic Association. Instrumental in establishing Jamaica’s inaugural Jamaica Olympic Manor at the Commonwealth Games in Australia in 2018, Robert and I worked very closely during the requirements planning, implementation, and post activity phases of what was a very demanding and subsequently highly successful endeavour. An indomitable powerhouse, Robert established the vision for the Olympic Manor from the outset and worked tirelessly to see it realised on behalf of the JOA. Every aspect of the event was considered and managed including design, Public Relations, social media content, budget management and event organisation. Consequently, Jamaica was very much at the forefront of the Commonwealth Games not only for sporting proficiency but for setting the highest standards in cultural, social and media engagement.   Additionally, Robert was instrumental in generating a series of advisory discussions, highlighting Jamaica’s thought leadership in sports, covering a range of topics including sports medicine, women in sport and embracing technology. Incorporating cutting edge media technology Robert facilitated a series of seminal discussions and presentations broadcast live.   Robert is very personable with a strong professional acumen and tremendous ability to collaborate. Clearly customer focused one of his key strengths is an ability to establish very positive relationships, getting the best from those he works with. He is results focused; steadfast in achieving the right outcome, whilst seeking input from others. A strong team player his leadership style achieves collective success; demonstrated repeatedly through the planning phase for the Commonwealth Games. Always open to new ideas he ensured the result was a collaborative achievement without ever compromising key goals.   On a personal level it is a constant pleasure to engage with Robert. He has an excellent sense of humour, is reliable, entertaining, has seemingly endless reserves of energy, and demonstrates a broad range of business and personal interests. He is authoritative and at the same time humble, never complacent, and establishes great rapport irrespective of an individual’s age or position. He shows outstanding integrity.   As Robert and I continue to explore opportunities of mutual interest, I look forward to our ongoing professional relationship, sincere friendship and future opportunities to work together. 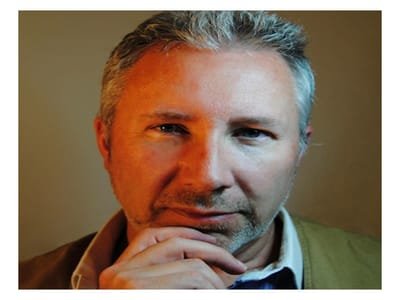 I worked with Robert from September 2018 to June 2019 on the IFC / World Bank Group  financed Jamaica Trade Information Portal (JTIP) project: www.jamaicatradeportal.com Robert was an excellent, hard-working, innovative colleague and leader. He has incredible energy resulting in new ideas and making good ideas great. He is able to combine good humour and friendly manner with the highest level of professionalism. No task was too big for Robert and despite being a busy professional, he always made time to listen to ideas I wanted to discuss with him with a focus on making things happen. He worked long hours, is very well connected and was a pleasure to work with and I would highly recommend him to anyone. With best regards Trevor O'ReganDirector and owner of Economic Development Consultants Ireland (EDCI) www.edciconsultants.com 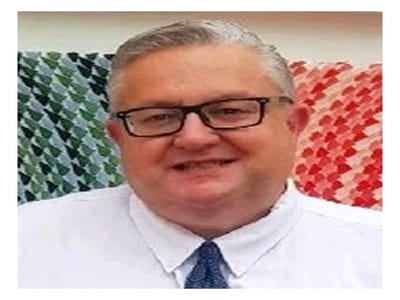